Moulding IT Infrastructure into invisibility through operational design

Ark / Blog / Moulding IT Infrastructure into invisibility through operational design 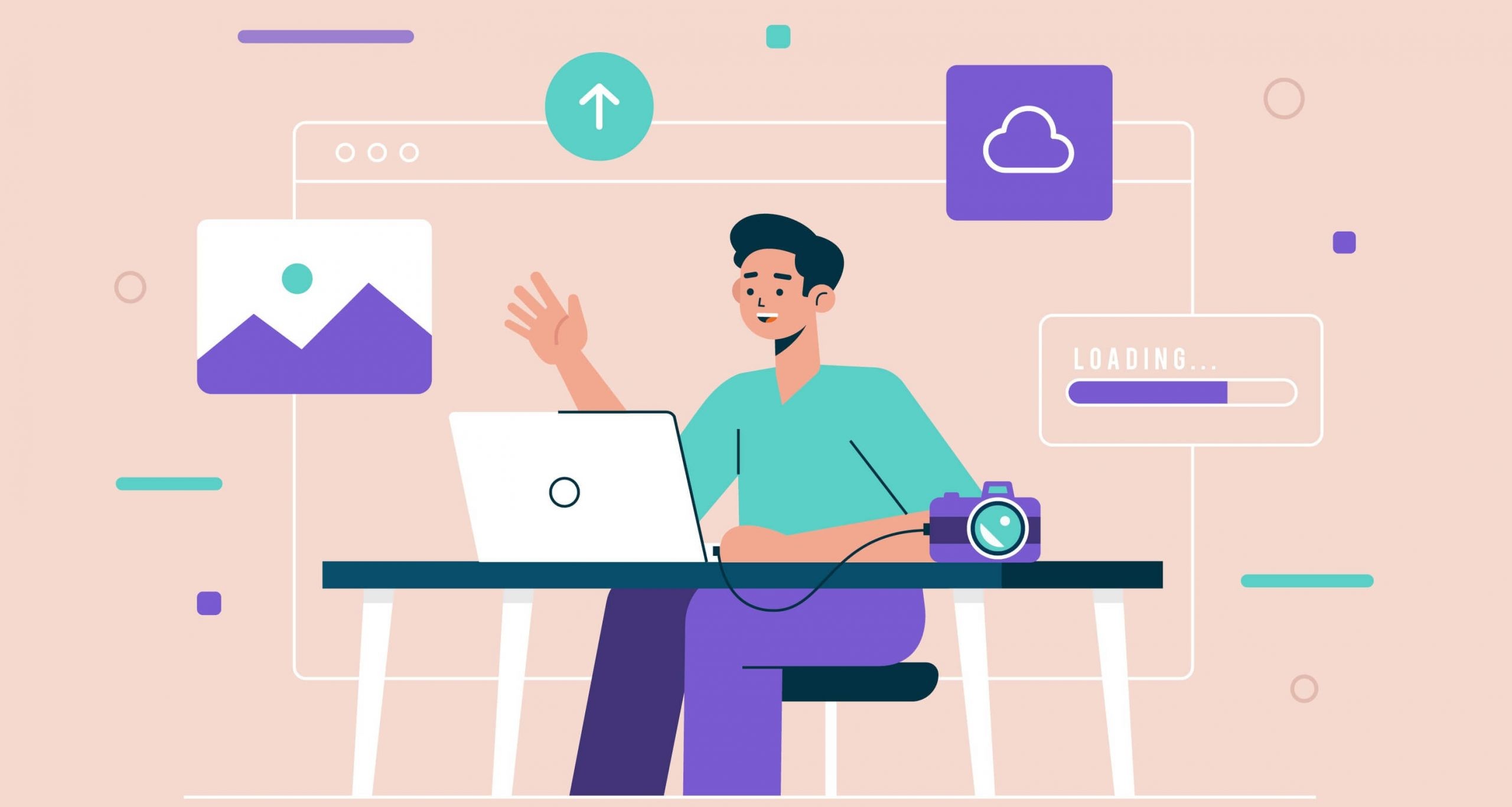 Moulding IT Infrastructure into invisibility through operational design

Infrastructure of IT companies are widely constructed on fundamentals elements to provide IT service, which usually comprises hardware that is physical components but also various software and network components highly distributed in multi-tiered models.

In the era of artificial intelligence and client server era, emergence of ITIL takes place at the time of web 1.0 which made ascertaining the health of components essential and critical. Some of the operating systems set in motion performance monitors with monitoring tools capabilities and platforms like BMC, CA and HP. They possibly could correlate with these systems by gaining the intelligence through so called service management platforms and configuration management database CMDB.

As the evolution continues, evolving of data centres and large facilities were taking place to build the landscape infrastructure which started exploding as web 2.0 allows to get access from anywhere with dynamic content and collaboration. The operational data of the IT sector is immensely exploding and monitoring control by analysing what kind of suspension techniques need to be adopted in operational design.

The current IT operational design has become reactive as it is highly dependent on monitoring of infrastructure and the process of ITIL is supporting its reactive response. Monitoring is applied through threshold by using alerts as events are created therefore correlated with the use of static CI data and CDMB. The design has totally emerged as a template base which is built through support staff and skills are developed.

Companies' ability to manage this situation is totally determined by strategies formed for digital transformation. Before pandemic, no one bought chips online and now it is risky to buy in person so most of the retailers shifted their focus on online selling. Therefore, this is one of the instances that companies are adopting digital transformation strategies.

From the previous decade, the structure of It infrastructure has fundamentally changed. It has adopted dynamic through advent of load balancers on other sides of all tires of application fabric, hyper converged, public and private cloud, software based infrastructure and including storage, network ( LAN and WAN) and evolution of containerization.

Static design base technology can not monitor a dynamic oriented design which has been established to make changes. That is the main cause of the rising need of making infrastructure visible.

The first step in the process of making infrastructure visible, is to shift the monitoring to the place where effect can be visible. Monitoring the message bus, front end, middleware are the approaches which makes commencement of monitoring simpler whereas these approaches should be considered as source of events and interrelation. Business metric or KPI level are a more complex approach of monitoring but considered as effective.

To monitor upstream environments, there is one of the best and simple approaches that is to set up synthetic transaction monitoring and setting up of performance metrics. If the performance metrics are applied, it allows to detect early service failures.

This concludes that it is required for us to adopt or change our existing workflows which are known as operational models and associating support teams and their skills that are well considered as operational models. These types of models or systems which constitute and provide assistance service and not towers commenced with a service desk that is aligned with the business process. Service desk that supports the entire back and operations will get realigned. Thus, events are generated and correlated at a service level when the operational team processes designed which makes infrastructure events will become invisible and only can be visible in the process of root cause analysis that is the cause of invisible infrastructure led IT operations.